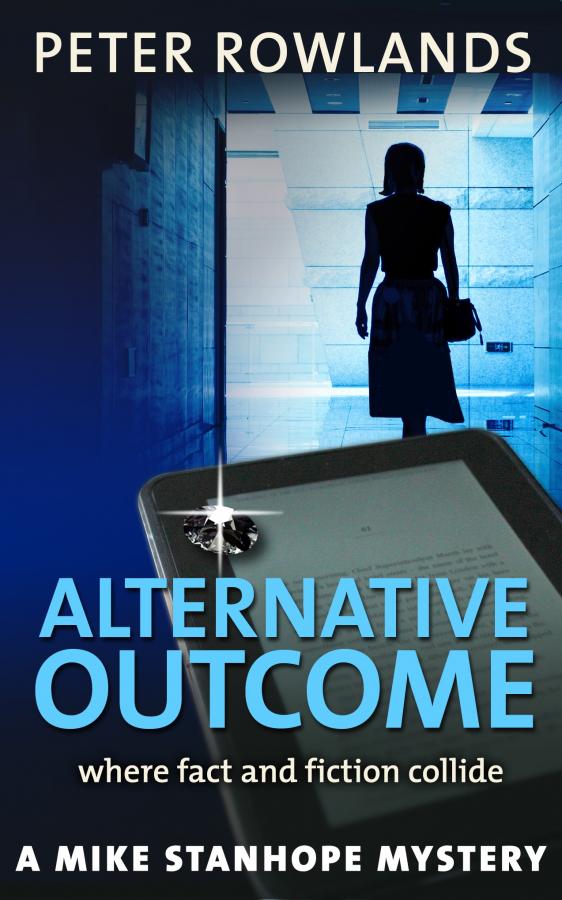 My new mystery thriller, Deficit of Diligence, is out now! It’s a sequel to the earlier Alternative Outcome, and follows the fortunes of downbeat journalist and would-be novelist Mike Stanhope as he settles into his new life in the West Country.

As you’ll quickly find out, he doesn’t actually get much breathing space. He’s soon on the move to the north of England, where a lot happens to him in a remarkably short time. His part-time boss has an assignment for him there, and he also has his own agenda – to find out more about a mysterious legacy.

But here’s a bit of a puzzle. I want to promote my new novel, but for people who haven’t read the first novel, the new one contains spoilers. So what should my message be? I want to say, “My new book is out, but please don’t read it – read the other one.” Yet that sounds daft! I suppose it’s wonderful when anybody reads any book of mine, so perhaps I shouldn’t worry too much about who reads what, or in which order. But I don’t want to deter people from reading the first book by letting them find out too much about it in the second. Is this a problem for all series writers?

All I can say is, if you like the sound of my new book but you haven’t read the first one yet, you’ll find it will pay you to start there. But if you’re determined to lunge straight into the second, please don’t let me stop you!

One Response to Read this. No don’t! Yes, do.