You are here: home » about me 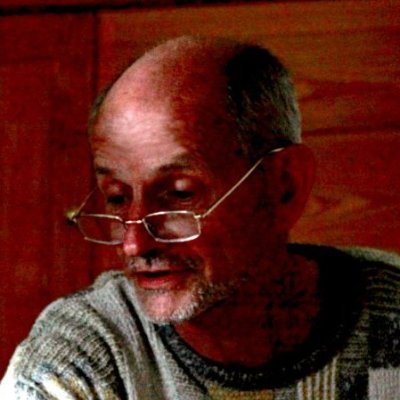 Web development is a sideline of mine, and I built this web site myself, using a content management system of my own. It also has a standard Wordpress blog built in, using the same style as the main site (so it doesn’t actually look like Wordpress).

The front cover graphics of the books have been put together by my design partner, and I’m grateful to her for making them look so convincing!

I was always going to write novels. I sketched the outline for my first one before I was ten years old. I’m ashamed to admit it took me many years to make that intention a reality. But I did!

Now I have five mystery dramas to my name, plus another one written under a pseudonym, Anders Teller. They all share common features that I look for myself in books – vivid characters you can identify with, lively natural dialogue, compelling and intricate plots, and plenty of pace: wrapped up in mysteries that make you want to keep on reading.

I also like a romantic background – woven into the theme if possible, not tacked on as an afterthought. I expect occasional shocks and surprises, and more than a hint of danger. And underlying all this, I like stories that probe the vulnerable points of the leading characters, and expose them to moral dilemmas.

Five of my six books (see Mike Stanhope Mysteries panel on this page) form a series, but can also be read as stand-alone novels. The other book, which I published under a pseudonyn, is a similar kind of mystery thriller.

In between crafting my first childhood plot and actually writing a book, I became a journalist and editor specialising in logistics and transport – like my leading character Mike Stanhope. Lately I’ve been writing more about the bus world than about trucking. My photographs appear in the bus press from time to time, and in 2022 I co-wrote and edited my first bus book. Details here.

I was born and grew up in Newcastle upon Tyne, in north-east England, but I’ve spent nearly all my adult life in London, and feel an honorary southerner now.

I have my own publishing brand, Topham Publishing. If you’ve read Alternative Outcome, that name may make you smile. www.tophampublishing.com.

Most of my novels follow the story of Mike Stanhope, a London-based freelance journalist specialising in the world of logistics. (To those who don’t know, that means trucking, warehousing and freight.) Mike starts off divorced and depressed, but he’s tried writing his own mystery drama as a way of shaking his life into a new direction – and in Alternative Outcome he succeeds in doing this in ways he never expected.

Generally, though, Mike is modest about his abilities and reluctant to take on a challenge, so he is constantly puzzled at the way he keeps finding himself drawn against his will into demanding and sometimes frightening situations. He also lacks confidence with women, yet seems to attract them in spite of himself, inviting complexity into his life against his better judgement.

Mike yearns for a settled life and a steady relationship, but he’s constantly restless, and seems to take comfort from travelling far and wide around Britain, and sometimes abroad.